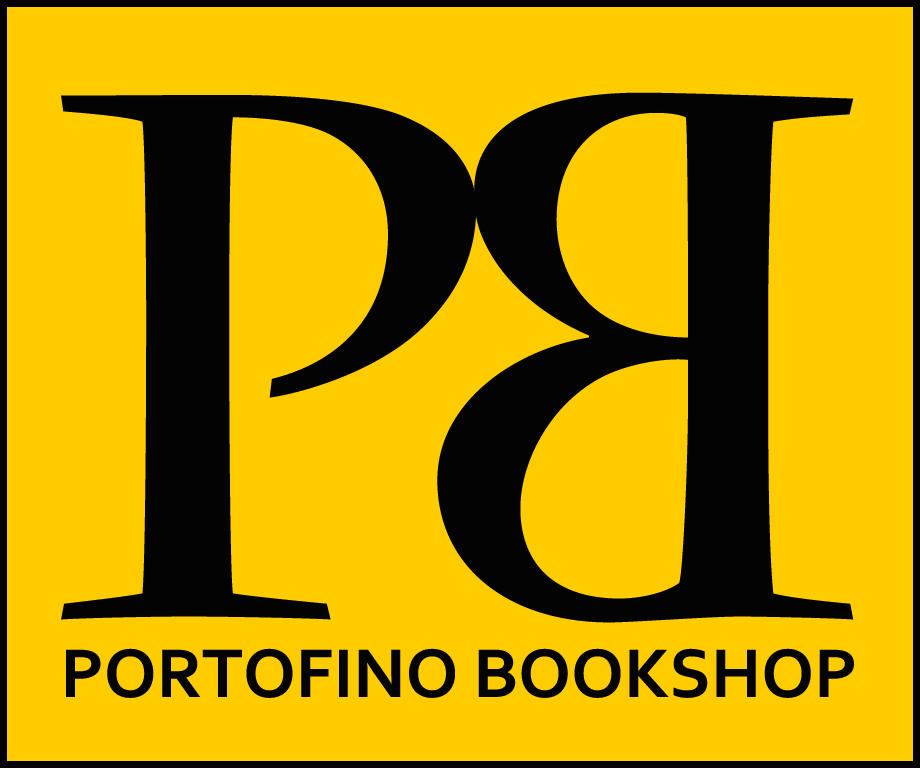 David Bowie: Icon gathers the greatest images of one of the greatest stars in history, into a single, luxurious volume. The result is the most important anthology of David Bowie images that has ever been compiled. Featuring work from many of the greatest names in photography, this book showcases an incredible portfolio of imagery, featuring the iconic, the awe inspiring, the candid and the surprising. Follow the visual evolution of Bowie over the years, through the lenses of his famous photographer collaborators. Photography and text by: Gerald Fearnley, Justin de Villeneuve, Terry O’Neill, Masayoshi Sukita, Norman Parkinson, Kevin Cummins, Janet Macoska, Lynn Goldsmith, Geoff MacCormack, Alec Byrne, Brian Aris, Andrew Kent, Vernon Dewhurst, Gavin Evans, Fernando Aceves, Barry Schultz, Ray Stevenson, Chalkie Davies, Markus Klinko, Greg Gorman, John Scarisbrick, Denis O’Regan, Mick Rock, Philippe Auliac, Steve Schapiro. When David Bowie passed away on 10 January 2016, the world lost an icon. And yet, his legacy lives on. From his humble origins as a teen musician in the 1960s up until the very end, David Bowie’s music, lyrics and provocative performances inspired not only his generation, but every generation that followed. While his sound and style underwent several alterations throughout his career, two facts never changed. He was an innovator, and photographers adored him. This book pays homage to this once-in-a-lifetime icon. 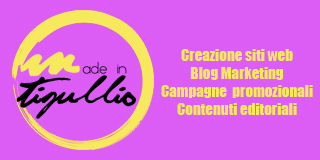